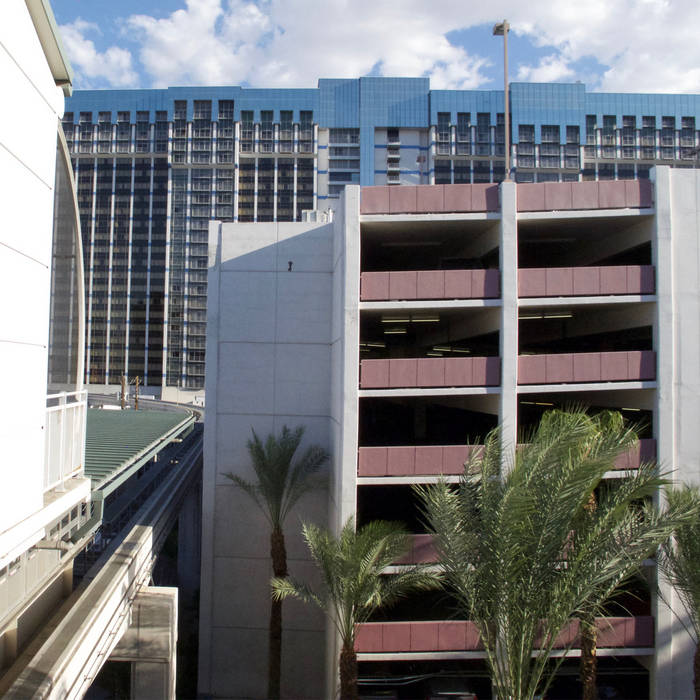 There’s this episode of Star Trek: the Next Generation that involves the crew of the USS Enterprise interacting with an alien species that speaks in a linguistic construct made up only of literary metaphor. This species expresses everything from fear, anger, openness, and confusion with a reference to instances from stories passed down through their generations. The concept alone makes it one of my favorite episodes of the show. In the episode, the ships counselor Deanna Troi, expresses the function something like this: “it’s like expressing love by saying ‘Romeo sees Juliette,” but someone would have to know that story to understand the meaning.” (This quote is a summation, I cannot remember the actual quote from the episode.)

I often perceive of cultural understanding as a sixth sense. We’ve seen whole worlds built upon it referencing itself, in ways both good and bad. In any case, culture becomes a vehicle for expression, and those cultural metaphors are not solely lodged in what we regard strictly as “literature.” We understand jovial carelessness by way of Mentos commercials, we understand failure by way of Happy Days, and we understand the uncanny by way of talking-dog videos on YouTube.

One of the world’s oldest documented works of literature, the Iliad, has become a basis for understanding metaphor of the human condition. It has both become a descriptive, metaphorical-application-well to draw from, as well as an open interpretive space for the reader to press upon their own ideas about the work. Stephen Mitchell, in the introduction to his translation of the Iliad says, “[Simone Weil] portrayed the Iliad as an indictment of war, while Alexander the Great used to sleep with it under his pillow, esteeming it as, ‘a treasury of all military virtue.’”

So who’s to say, does the metaphorical allegory in a story outlast the language? For the most part yes, as thanks to translators, we are able to understand stories and their meaning well past the point of when we collectively quit comprehending the language. But the tone, shape, feel, and way we understand a story is always influenced by the translator. Thanks to the jagged edges of the way language breaks between other languages, there is no such thing as a neutral translation. Maybe the metaphor of the Iliad cannot survive, as we have no indication as to the true metaphor of the work from its author.

However, even though the shape and meaning of works can change from generation to generation, a literary work like the Iliad provokes pure awe just for its ability to survive. The story itself, a story of a great war, has outlasted many wars after it, only to continually be translated again and again by subsequent generations. We don’t even have a clear bearing on Homer, the work’s credited author, and even without knowing a precise and exact history of its creation we still continue to print and read this book, over and over.

I present here my translation of the Iliad, as told by way of the radiant casino halls, the glowing neon, and the sheer punishing spectacle of one night in Las Vegas.